The Pakistani pilot whose F-16 was shot down by Wing Commander Abhinandan Varthman, has succumbed to his injuries inflicted by his own countrymen. It should be noted that the pilot of F-16 had ejected after getting hit in an aerial engagement and had managed to land safely in his own territory. However, Pakistani locals, considering him an Indian, thrashed him so badly that he had to be admitted in hospital.

The dead pilot has been identified as Wing Commander Shahzaz Ud Din of 19 Squadron (Sherdils) PAF. Ironically, Pakistani establishment hasn’t revealed his identity as it’s authorized to use F-16 only in operations against terrorism.

The case which has become highly embarrassing for Pakistan is being widely discussed on the social media.

When will Pakistan reveal details of Wing Commander Shahzad-Ud-Din of No 19 Squadron (Sherdils), pilot of the F-16 that crashed? 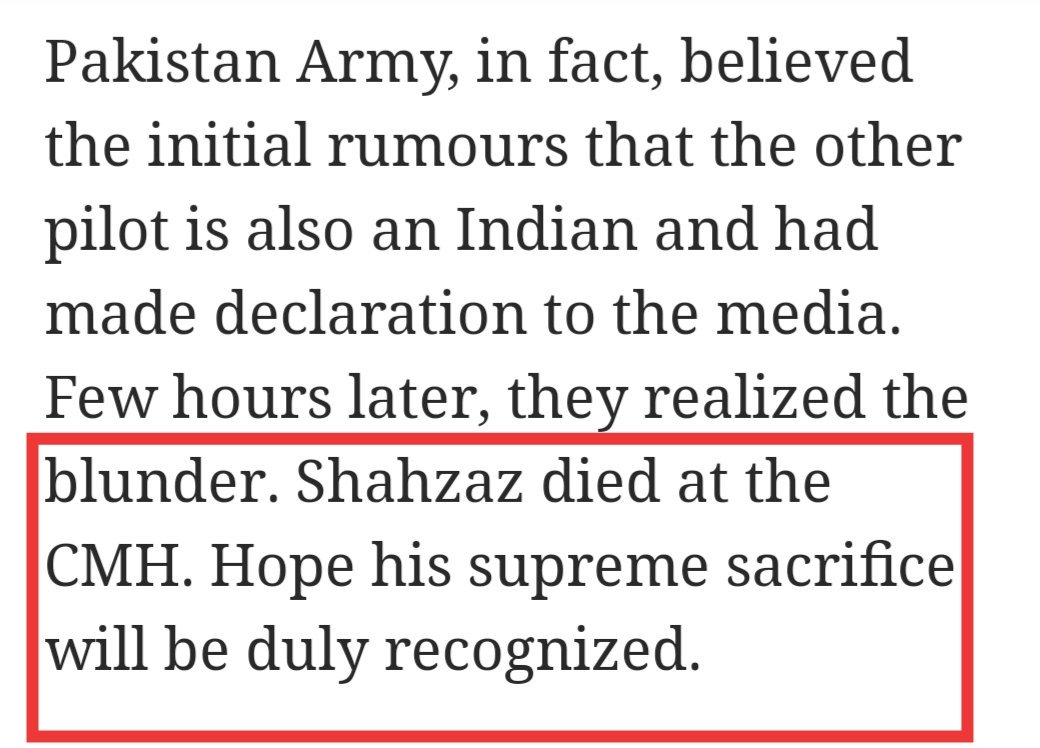 Wg Cdr Shahzaz ud Din, the PAF F-16 Pilot of 19 Squadron PAF who lost his life in the MiG-21 and F-16 Air to Air engagement. Rest in Peace, for a soldier died for his country! 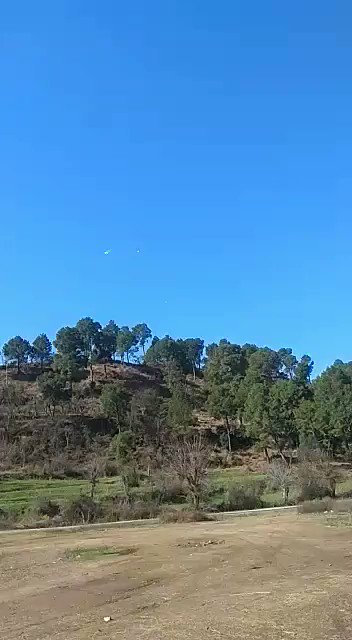 #Exclusive Now its time when pakistan should admit and share details of its Wing Commander Shahzad-Ud-Din of No 19 Squadron (Sherdils), pilot of the F-16 who was killed in @IAF_MCC action in Nowshera sector LoC #Surgical_Strike_2 https://t.co/FXMGyuBk5m
6 Likes
unapologetic_indian 1 March 2019 05:56 #2

Pakistani government fails to recognize the sacrifice of its own soldier. This is the dreamland of Imran Khan.

He was fighting for the people who killed him, and now he is being disowned by his own establishment. Pathetic!

Many Indians on social media are shedding tears for the fallen enemy. But let me say, a good Pakistani is a dead Pakistani. Jai Hind.

They have no options left. In Indian territory, the IAF is ready to wipe them out whereas in their own country, Pakistanis are lynching them. Poor fellas.

So sad, a Soldier no matter who and whose he is, deserves respect and nothing less. He fought for his Country. What more can anyone ask from him. Is this really the So Called Dream Land of Imran Khan. Denying and lynching it’s own soldiers. Shame on you. My Respects and Condolences with the Martyr’s family. RIP

Pretty shocking, brave pilot fighting for his land but gets killed by his own people